Can the public sector survive a 1% pay rise? 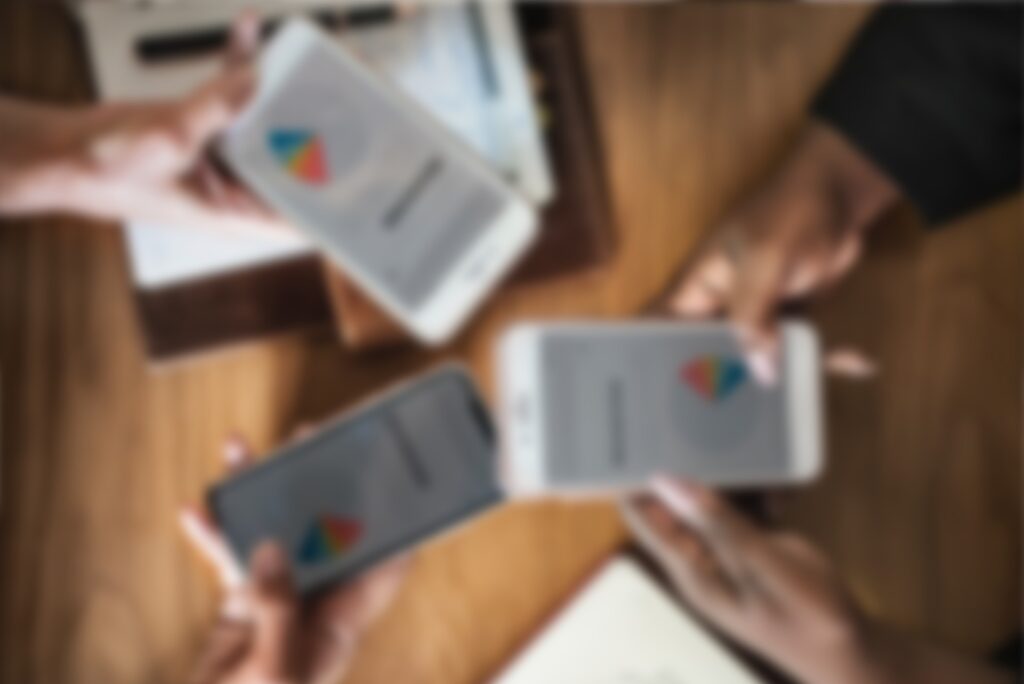 In many ways, the extension of the 1 per cent pay cap for public sector employees for another year has been the least surprising news of a tumultuous start to 2017. But it might turn out, with a general election looming and widening fears over recruitment, retention and the effect on frontline services, to be the most significant.

The government confirmed in late March that the cap – announced in 2015 and expected to last at least four years – would extend into 2018 and would include NHS workers alongside the Armed Forces and central and local government. It was met with widespread criticism, not least from the pay review bodies that originally recommended it and have since warned that the policy is “coming under stress”, while highlighting “widespread concerns” around engagement in the sector.

According to Adam Corlett, economic analyst at the Resolution Foundation, the cap will result in shrinking pay packets and squeezed living standards because of rising inflation, which is expected to hit 3 per cent later this year, meaning the real cost of austerity on take-home pay has yet to bite. In March, the foundation forecast that public sector pay would fall below the levels of 2004-05, in real terms, by 2020.

“Nurses, firefighters and border guards could lose £2,500 by 2020, while teachers, midwives and social workers stand to lose £3,000,” says global HR consultant Rita Trehan. “Limiting the pay rise to 1 per cent will inflict real, long-term damage on household incomes across the country.”

The education sector is being heavily hit by slow growth in real-terms pay, says Baljinder Kuller, managing director at education recruiter The Supply Register, which has seen skills shortages reach “crisis levels”. The latest figures from the Universities and Colleges Admissions Service show take-up of teacher training courses has dropped 7 per cent in a year.

Sue Evans, president of the Public Services People Managers’ Association and HR director at Warwickshire County Council, has grave concerns about the ongoing pay restraint. Local government has already taken the largest hit; it’s now two-thirds smaller than it was five years ago, despite increasing demand. And with public sector pay stagnating alongside rising living costs, Evans warns of a “steady trickle” of talent migrating to the private sector.

“We know that staff are struggling with basic bills and there has been an increase in financial problems, which contributes to stress levels and absence,” she says. “The costs of living have gone up and up – but public sector salaries haven’t.”

Peter Smith, senior client partner and public sector pay specialist at consultancy Korn Ferry Hay Group, concedes that the “steady erosion” of public sector pay has led to “some signs of damage”, with the widening pay gap between the public and private sectors almost inevitable.

“Median pay for people at qualified professional level is about 11 per cent lower in the public sector,” Smith says. “But for highly experienced chartered professionals, the salary gap rises to 14 per cent, and pension schemes barely cover the difference. Add to that the fact that private sector jobs typically provide a 5 per cent bonus, company car schemes and other employee benefits, and what is already a substantial salary gap is exacerbated in the whole package.”

At a time when nurses are considering striking over pay, public sector employers are having to get to grips with IR35 legislation and the apprenticeship levy is placing particularly stringent requirements on the sector, it would be easy to view this as a crisis. But there is a counter-argument – that successive years of wage restraint have had little negative overall effect and in fact might have forced the public sector to innovate and find other ways to motivate staff.

Smith points to the NHS Staff Survey 2016 and the Civil Service People Survey 2016, which show that engagement levels are rising. “If there was a crisis, engagement levels would have hit the floor – but they haven’t,” he says. “And in the civil service, which has been badly hit by cuts and pay constraints, engagement levels have actually gone up. Salaries for frontline police officer jobs have not increased that much, yet there are more applicants than ever.”

Local government employees have become used to austerity, says Jackie Hinchliffe, director of HR, OD and transformation at Thurrock Council, but the sector has found “creative ways” to respond to market pressures to ensure staff are rewarded and recognised for the work they do.

“You only have to examine the number of public sector employers featuring in national awards and winning over large private sector firms to determine we are a thriving sector despite financial constraints. But that’s not to say there isn’t a tipping point,” she adds.

It’s a view echoed by Eve Russell, associate director of HR at Gloucestershire Hospitals NHS Foundation Trust, who says staff were not expecting a significant pay rise given the financial situation of NHS Trusts and the wider public sector. Russell, who is currently on a career break, says: “The pay cap has become a sustained position and wages have not kept pace with the increasing cost of living, so it’s demoralising for employees. The key difficulty in the NHS is attracting and retaining great quality staff on such low pay when the private health sector is able to compete in a much more commercial way to attract the best talent.”

For Evans, the situation remains clear: austerity may be “business as usual” for the public sector, but the impact on society will be huge. “We’re part of UK plc,” she says. “We help to create the infrastructure and the societal foundation on which industry and commerce is built.

“The loss of talent to the private sector will bring the inability to support those who are most vulnerable, and the inability to deliver good-quality public services and support infrastructure in our local areas and communities – the very thing that drives economic strength.” 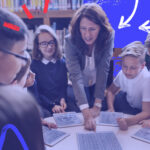 Education recruitment sector: looking ahead to 2023 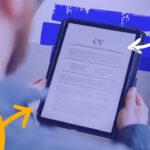 How to write a stand out teacher CV 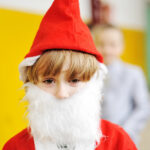 How to best discuss holidays in the classroom

Want to know more about our services or just want to talk? In any case, we’re here for you...

You have subscribed successfully

We’ll keep you up to date with latest news and other insights. You can unsubscribe at any time using the link at the bottom of one of our emails.

Simply close this message to continue where you left off.

Your enquiry has been submitted

Your demo request has been submitted

Your referral has been submitted

Your job has been submitted

Simply close this browser tab to return to your job search.